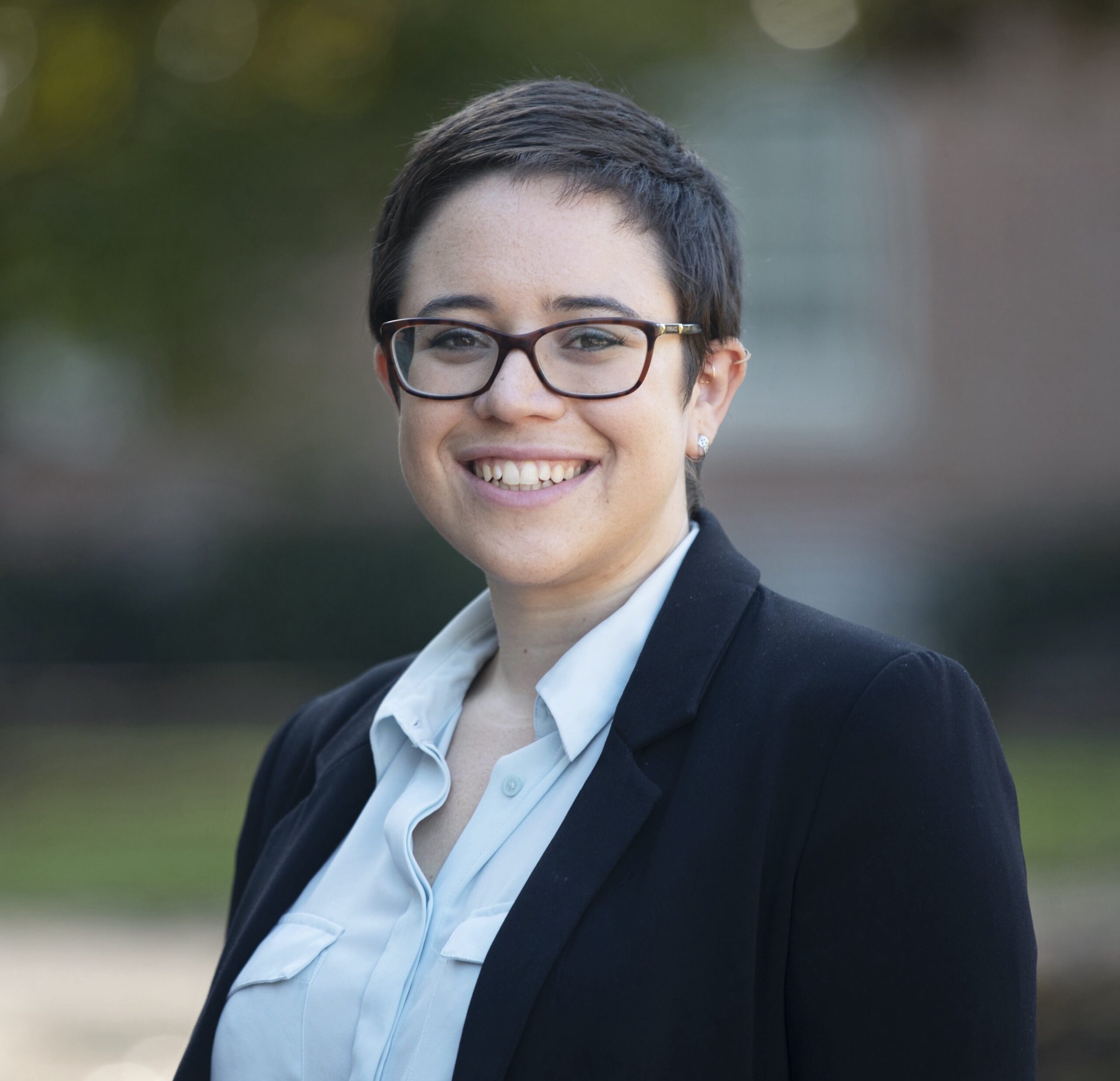 Julieta prefers to think of herself as a “nuts and bolts physicist”– she loves the creative work of designing experiments and getting them to work. She’s particularly interested in leveraging our understanding of detector physics to improve experimental sensitivity, and in finding ways to use more of the information our experiments produce.

Julieta is originally from Buenos Aires, Argentina, and grew up in Poughkeepsie, New York. She arrived at UNC Chapel Hill in January 2020 after spending 2 years as a Pappalardo Fellow at MIT, working with Lindley Winslow and Joe Formaggio. She completed her PhD as a National Science Foundation Graduate Research Fellow in Jason Detwiler’s group at the University of Washington, where she studied neutrinoless double-beta decay with the  MAJORANA DEMONSTRATOR, and received her BS in physics and BA in mathematics from University of Rochester. In her spare time, she enjoys climbing, cooking, and both playing and listening to music. She is an avid reader, podcast-listener, and art-lover.

You can find Julieta’s CV here. 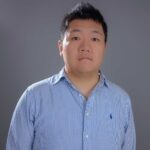 Aobo Li was born and raised in northern China. At age of 16, he arrived at San Pedro, CA to attend a Catholic high school in U.S. After graduation, he enrolled in University of Washington to start his journey as a physicist. At the end of Junior year, he met Prof. Jason Detwiler at UW. Jason , as the shepard of his career, triggered his interest in neutrino physics. He worked with Jason and Julieta Gruszko (Now Prof. Julieta Gruszko) on HV cable testing for the MAJORANA DEMONSTRATOR and on GEANT4 simulation projects. After graduating from UW, he completed his PhD at Boston University in Christopher Grant’s group. He started to work on SNO+ experiment as a PhD candidate, and found himself interested in applying groundbreaking machine learning algorithms to neutrino physics. With the support of his “deputy advisor” Prof. Lindley Winslow at Massachusetts Institute of Technology, he developed a state-of-the-art machine learning model for the KamLAND-Zen experiment: KamNet. KamNet significantly boosted the performance of KamLAND-Zen by rejecting previously-considered “irreducible” backgrounds without coincidence tagging or a hardware upgrade. It also allows the expansion of exposure by 17.7%, equivalent to millions of dollars of investiment. Now he continues to lead the MIT-BU machine learning group to explore more possibilities of KamNet. After graduation, he started a brand new journey at UNC Chapel Hi, working on Germanium detectors. With the help of Prof. Julieta Gruszko, Dr. Li leads the Germanium Machine Learning group, developing advanced machine learning algorithms for the MAJORANA DEMONSTRATOR and LEGEND Experiments. He also designed and led The Practical Machine Learning course for Ge detector physicists under the framework of the PIRE-GEMADARC collaboration. In the future, Dr. Li plans to continue bringing machine learning algorithms to neutrino physics in order to advance fundamental science. 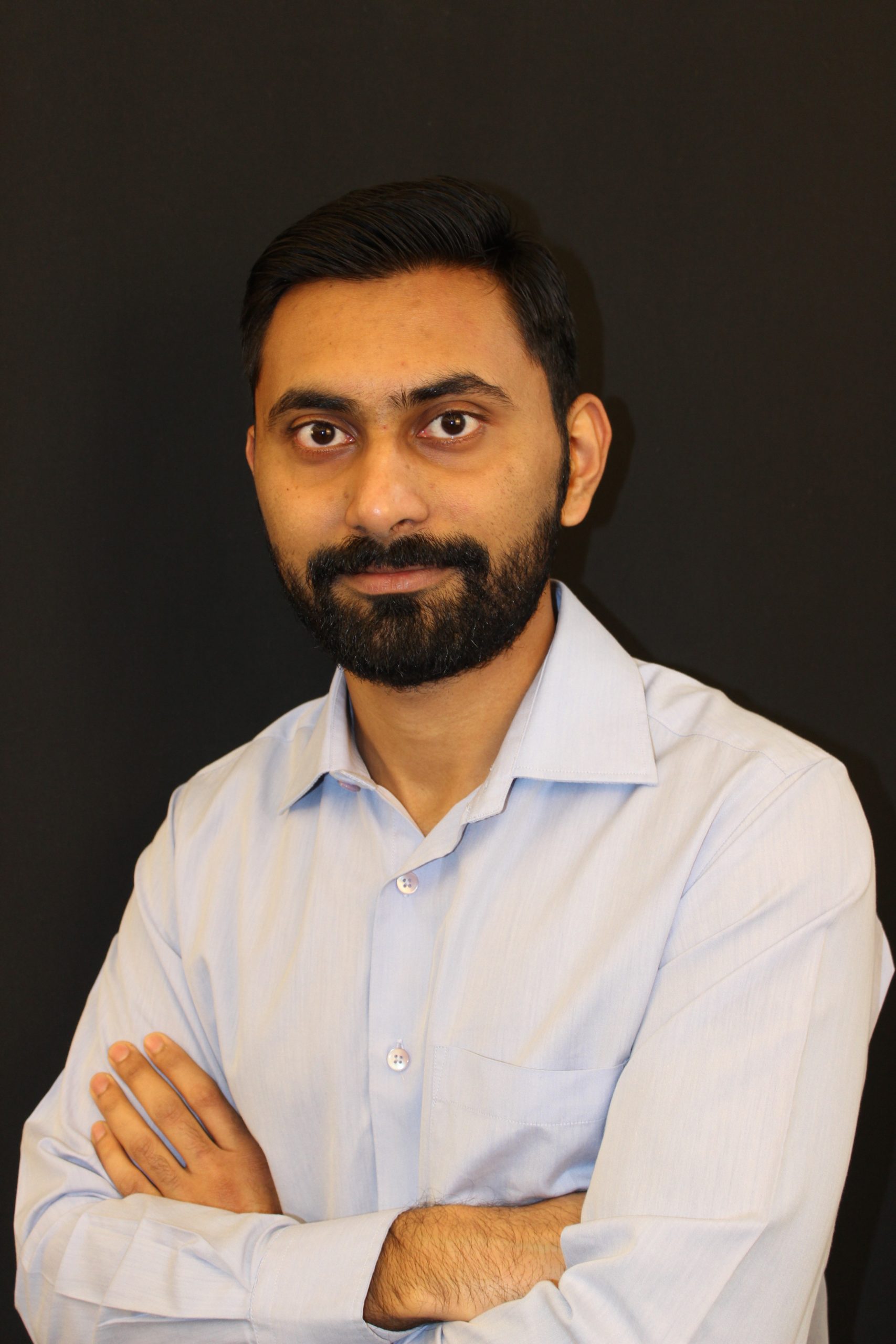 Kevin joined the Gruszko lab in Jan 2020 as a graduate student. Kevin grew up in India, playing cricket, reading about astrophysics, and enjoying his mom’s delicious food. He received his undergraduate degree, magna cum laude, from Kalamazoo College, majoring in physics and math. As an undergrad, Kevin worked on a variety of research projects involving electron bubbles, dark matter and solar flares. His interests in particle physics and data analysis led him to join the search for neutrinoless double-beta decay. He is interested in using statistics to model the alpha background in Germanium detectors. During his free time, Kevin loves being out in nature and enjoys playing tennis. 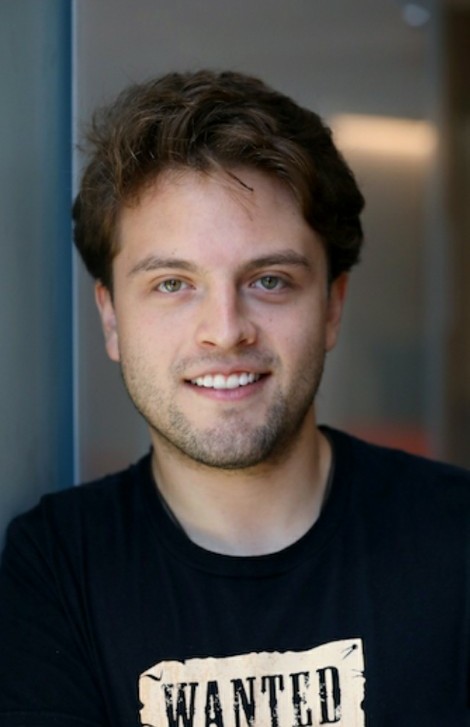 Esteban was born and grew up in Quito, Ecuador. He received his BS degree from Davidson College, majoring in physics and economics. His undergraduate research includes work on supersymmetric quantum mechanics and quantitative finance. His interests include fundamental symmetries, experimental nuclear and particle physics, and data analysis. In his spare time, Esteban enjoys watching and playing soccer, practicing meditation and mindfulness techniques, and playing video games. 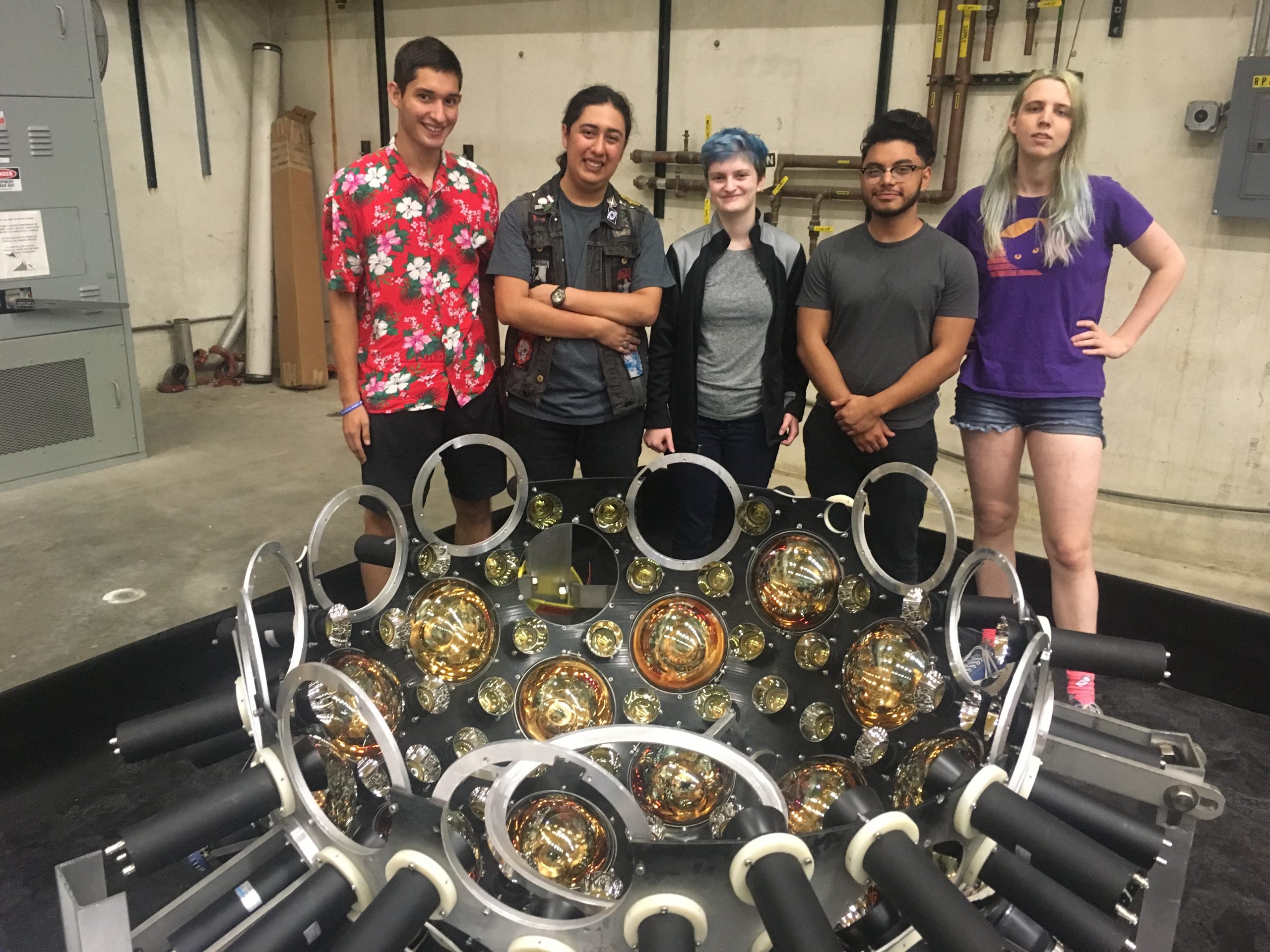